Difference between Amish and Mennonite 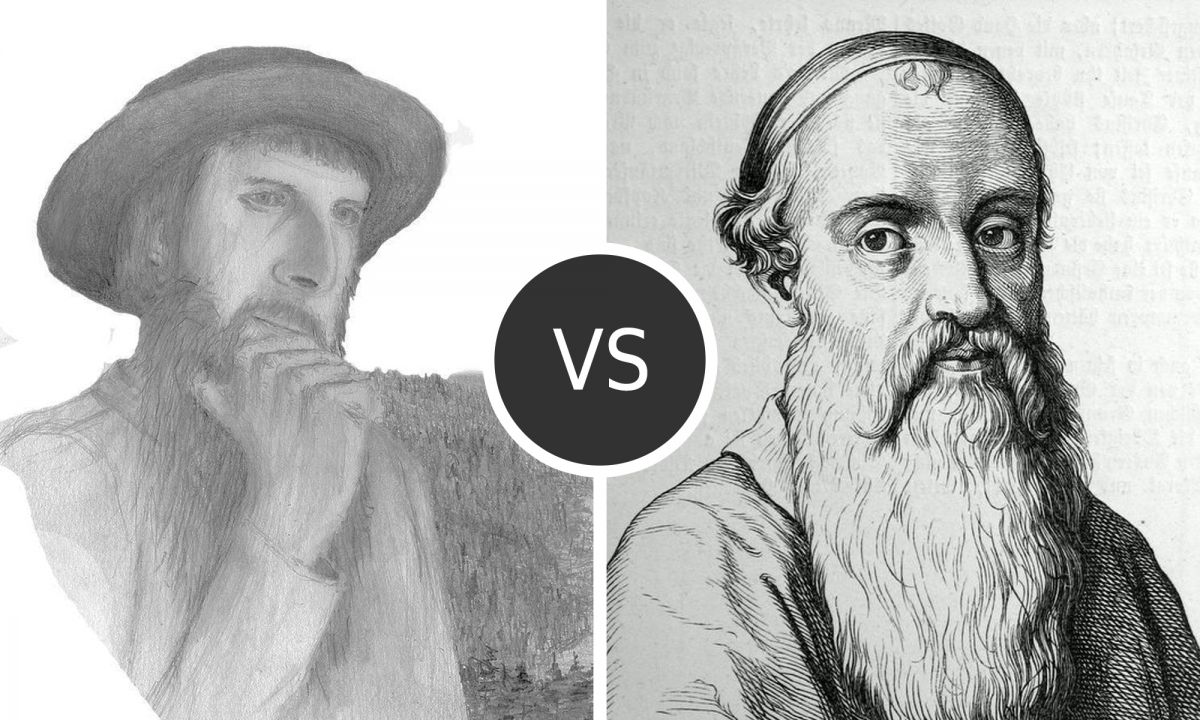 Both groups belong to the Anabaptists - Catholics who rejected the splendor of the church in favor of the simplicity of the Creed and based their faith entirely on what the Bible proclaims. Anabaptists are often mistaken for Protestants, but both communities disagree and consider themselves a distinct branch of Catholicism.

Unlike other Christians, both the Amish and the Mennonites rejected infant baptism in favor of adult baptism. According to their beliefs, one must be conscious and willing to follow Jesus. Among the Amish, baptism usually takes place a few years earlier than among the Mennonites.

Both groups are pacifistic.

In case of military conflict, both Amish and Mennonites refuse to participate in combat, trying to advocate an agreement between the warring parties.

When it comes to philosophy of life, both groups focus on their faith, discipleship, community, and family, which are their core values.

Amish vs. Mennonite - point by point

1.Mennonites were first.
The Mennonite movement was founded in 1539 in Holland and its name is derived from founder - Menno Simons. The Amish community was founded on Mennonite foundations in 1693 when a group of Swiss exiles separated from the mainstream to form their own community. The reason for separation from other Mennonites was not a matter of faith but of morality: strict adherence to the principle of rejecting baptized deviants.
2.Mennonites are more tech-savvy.
First of all - most of the Amish people refused to use cars as a way of transport. They travel by horse-drawn vehicles instead or can hitchhike if necessary. Mennonites are not prohibited from modern technology, so electricity and telecommunication technologies are not scarce among their households.
3.Differences in appearance and dress.
While the Amish are characteristically dressed in plain and simple clothing and the men wear their characteristic facial hair (beard without a mustache), the Mennonites are more flexible in their choice of appearance. Some orthodox Mennonites may look exactly like Amish, but others are indistinguishable from ordinary "modern" citizens.
4.Places of gathering.
The Amish gather in homes or barns, while the Mennonites chose meetinghouses as places of worship. In addition, Mennonites often rely on technological advances to add variety to their gatherings, such as the use of visual projections and sound systems.
5.Language of religious services.
The Amish mostly use German or Pennsylvania Dutch dialect as the basic language of the communion service. Most Mennonites say their prayers in the official language of the country in which they live.
6.Community size.
Because of travel restrictions imposed by the renunciation of automobiles, the average community size of Amish people fluctuates around 30 households organized into districts. On the other hand, Mennonites tend to expand their influence, which helps them fulfill their role as aides and sowers of faith. As a result, Mennonite congregations are often widespread and very numerous.
7.Politics and voting.
First of all, for both groups, the divine aspect of life is the most important thing and will always be prioritized over earthly matters.  In the past, politics was neglected by both groups.

Today, Mennonites have chosen to be more responsible and involved in political decisions, voting is widely accepted among Mennonite communities. Mennonites view participation in elections as a way to help others who can benefit from their decisions. 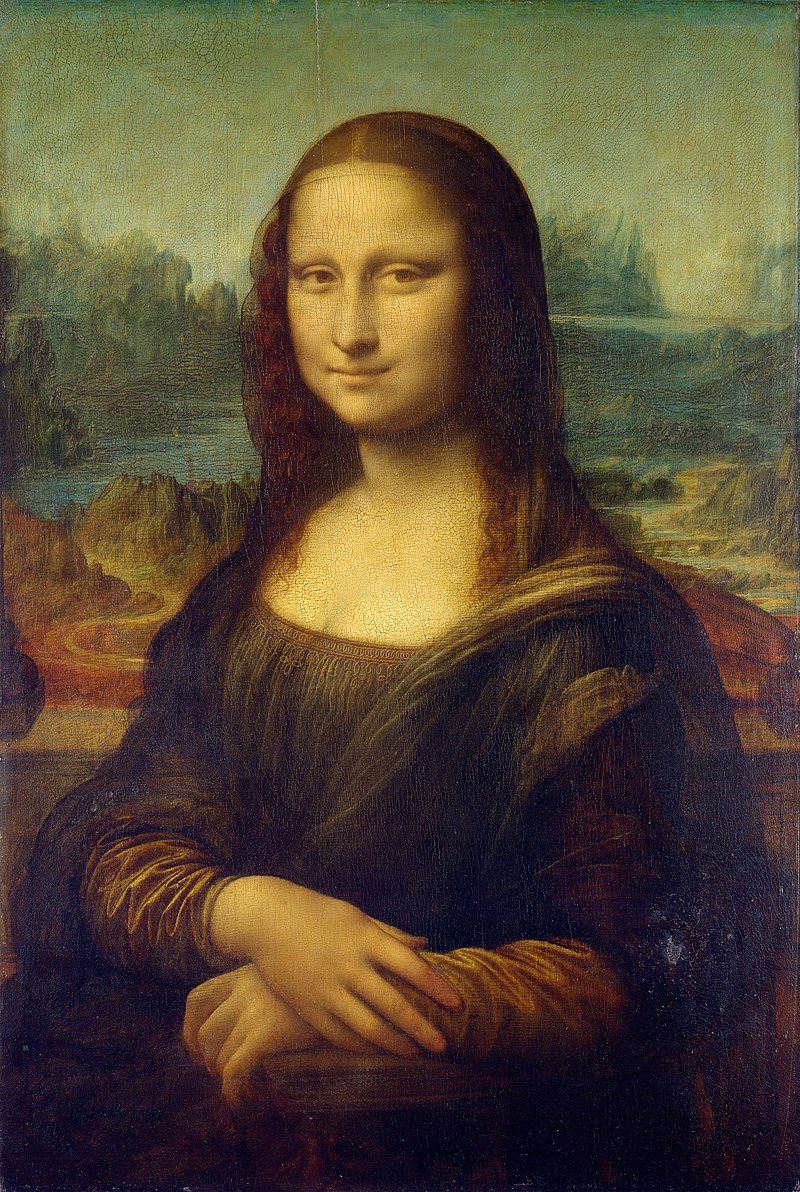 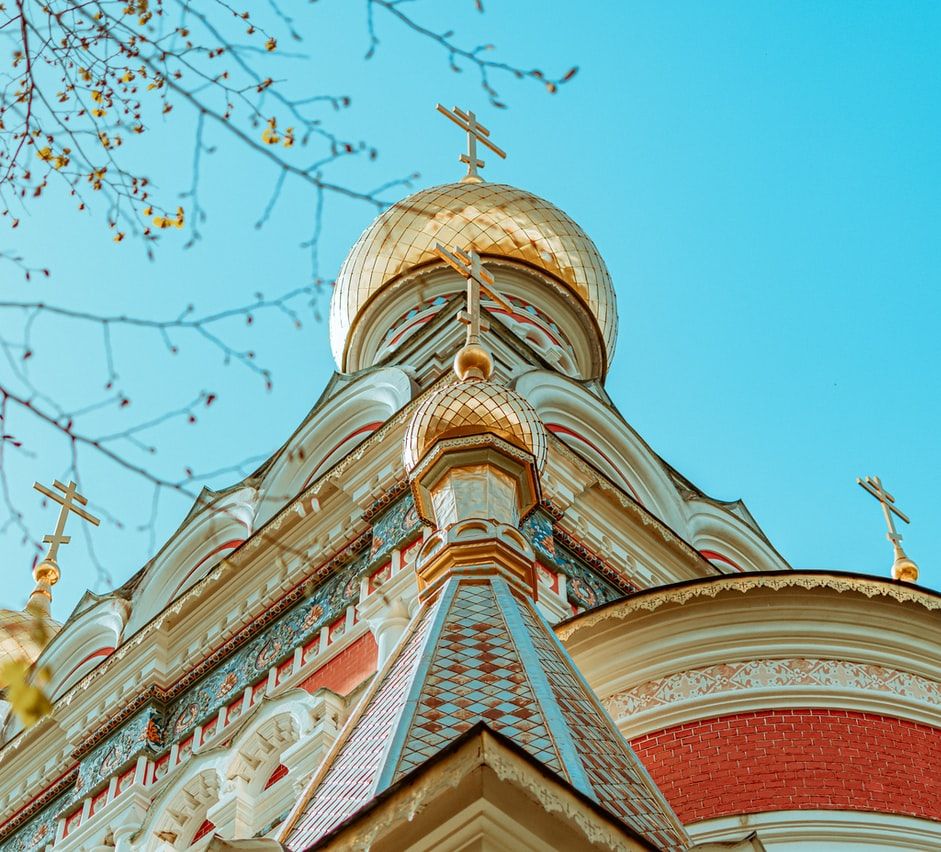