11.The building has 6514 windows.
12.There are two open to the public observation decks in the building.
The first is on the 86th floor, the second on the 102nd floor. More than 110 million visitors have visited the observation decks so far.
13.About 15,000 people are working in the building.
14.The 73 elevators installed in the Empire State are capable of transporting 10 thousand people per hour.
15.To get to the top floor (102nd), you have to climb 1860 stairs.
16.In addition to office space, the Empire State Building also houses banks, restaurants and stores.
17.The building uses more than 40 million kilowatt-hours of electricity each year.
Tower's peak electricity use tops out at about 9.5 megawatts.
18.More than 30 people have committed suicide by jumping from the Empire State Building.
The first who took his life was a worker jumping from the not yet completed building. The last suicidal accident occurred on April 13, 2007.
19.A B-25D Mitchel bomber crashed into the Empire State Building.

July 28, 1945 was a really foggy day. To determine the plane's location pilot lowered the ceiling just to realize he is over Manhattan with a towering skyscraper right in front of him. Unfortunately, he did not manage to correct his flight and plane crashed into the building at the height of 295 meters, between the 78th and 79th floors.

As a result of the crash, 14 people were killed and 26 injured. The damage cost was estimated at one million dollars.

20.By the 1940s, a large part of the office building's space did not find tenants.
Therefore the building was humorously referred to as the Empty State Building.
Previous pageNext facts
(5 remaining) 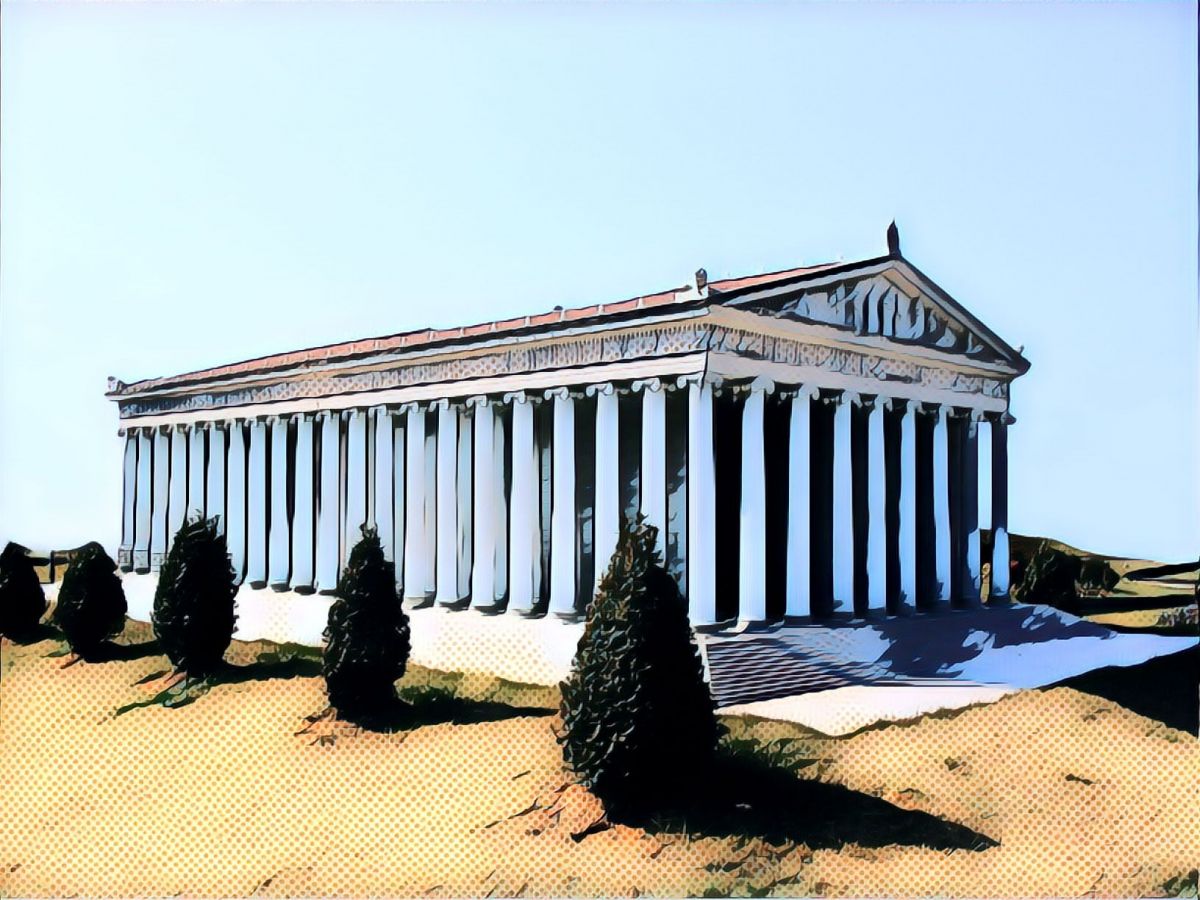