11.Sarnia is the most populated city over the lake.
It is located in southwestern Ontario, Canada. Settled in the mid-1830s, it became a city on May 7, 1914. Today it has over 70 thousand residents.

There are over 100 parks within the city, nice and long beaches, a museum, and a harbor with marinas for recreational sailing.
12.Two of the largest bays of the Great Lakes belong to Lake Huron.
Those are:

13.There is a submerged forest of petrified trees in 12 meters (40 feet) of water in Lake Huron, about three kilometers from Lexington's present shore.
According to carbon-dating analysis, some of the underwater exemplars can be approximately eight thousand years old. Studying those sunken trees may reveal many secrets of North American prehistory.
14.Manitoulin Island is located within the borders of the Canadian province of Ontario.
It is the largest freshwater island in the world, inhabited by over 13 thousand people. Although it is a lake island, it has 108 freshwater lakes, some of which have their islands too.
15.The French barque Le Griffon was the first European ship to sink in the lake due to a raging storm.
It was also the first European vessel to sail the Great Lakes. To date, the wreck of Le Griffon, referred to as the "Holy Grail" of Great Lakes shipwreck hunters, has not been found. A similar shipwreck was discovered by sonar scan near Poverty Island in 2001 but is still awaiting identification. Additional difficulties arise from the fact that the wreck lies under several meters of sediment.
16.A powerful storm on Lake Huron sank ten ships on November 9, 1913.
During the 16 hour abyss, 235 sailors lost their lives.
17.There are over 120 lighthouses on the coast of Lake Huron.
In the past they were used to aid ship navigation, but today they serve as a tourist attraction or private property.
18.Retention time of Lake Huron is 22 years.
It changes water much faster than its northern companion Lake Superior which needs 191 years to flush.
19.It does not freeze over very often.
The last time 95% of the lake's surface was frozen occurred in 2014. Such a lush ice cover on a lake happens on average about once every 15 years.
20.Many native fish species have been extirpated from the lake.
Lake trout, ciscos, and sculpins were the dominant species until the early 20th century, when many invasive fish were introduced into the water. In the 1930s, the invasive sea lamprey, alewife, and rainbow smelt numbers increased significantly, posing a threat to the natural ecosystem. Many cisco species were wiped out by both sea lamprey and overfishing. The only cisco still found at Lake Huron is the bloater.

Invertebrates may also contribute to the damage of the lake's natural system, as species such as zebra and quagga mussels and the spiny water flea have appeared in Lake Huron's waters in recent decades and may have negative impacts on the condition and quantity of plankton.
Previous page 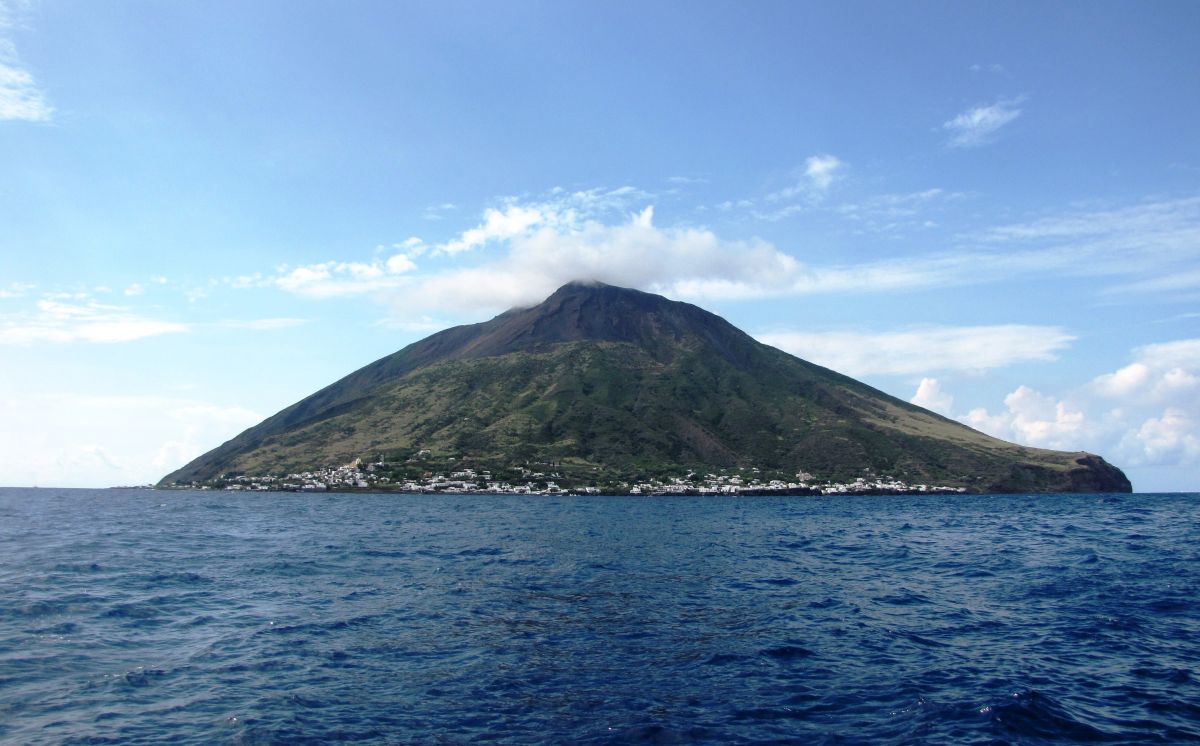 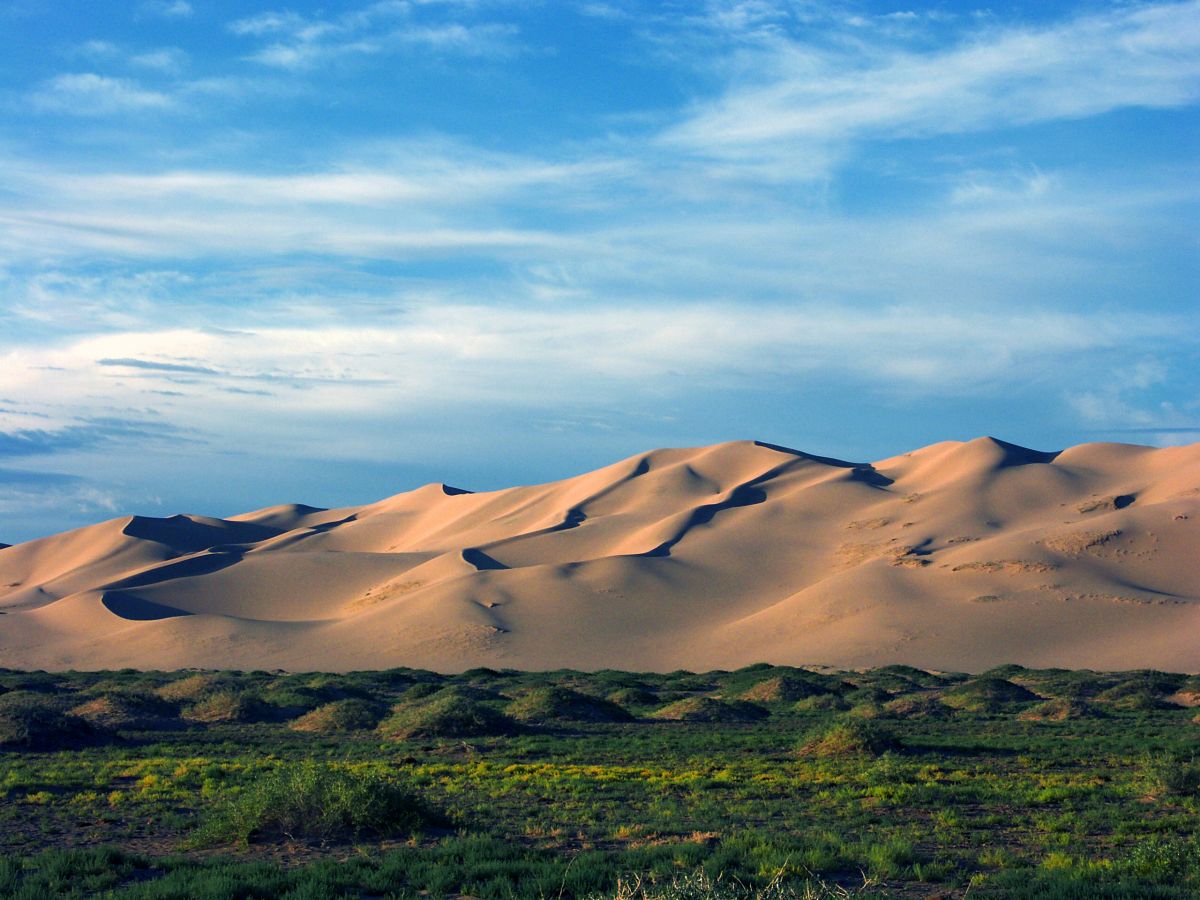 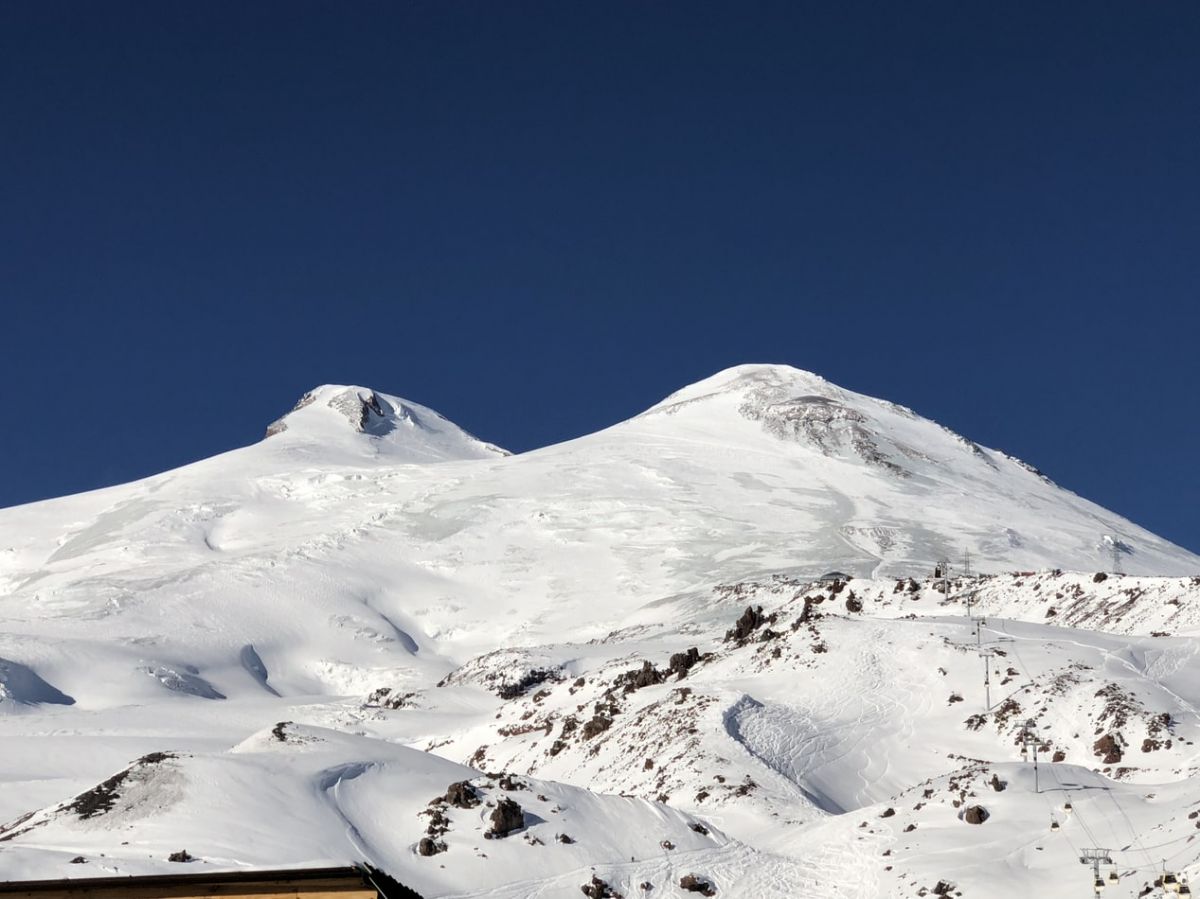 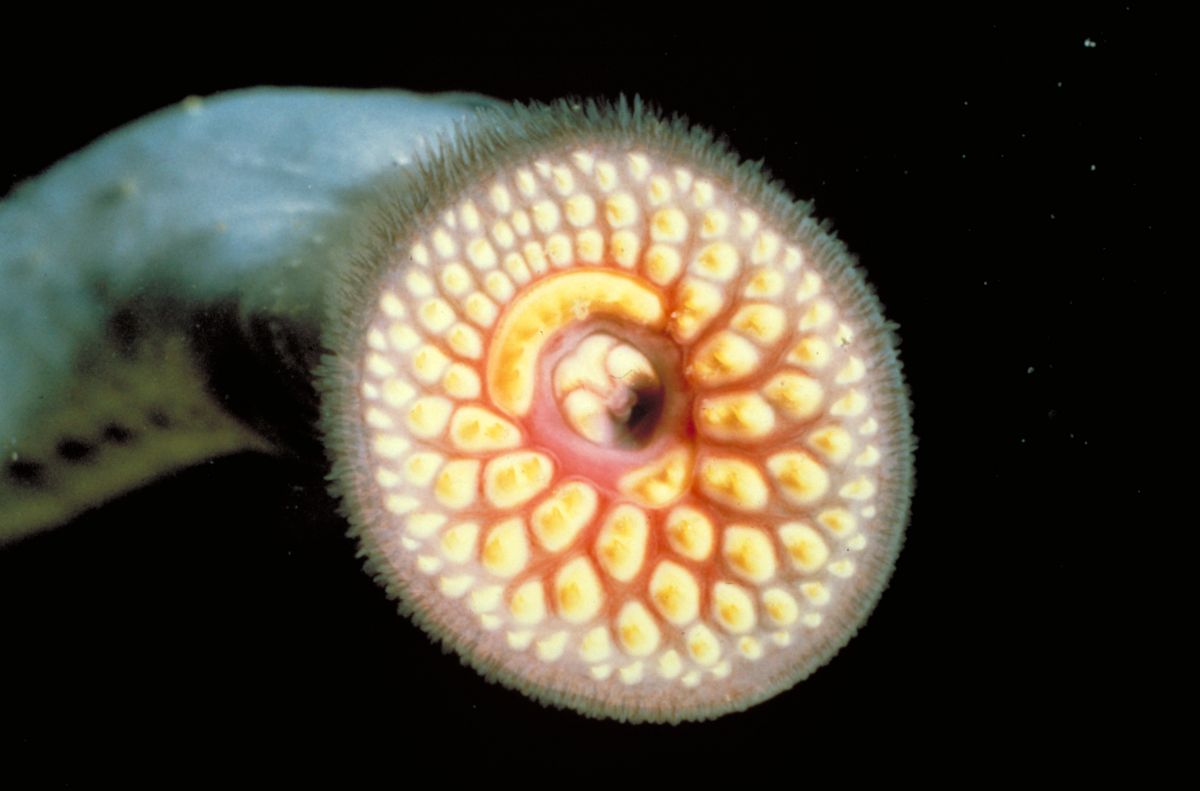 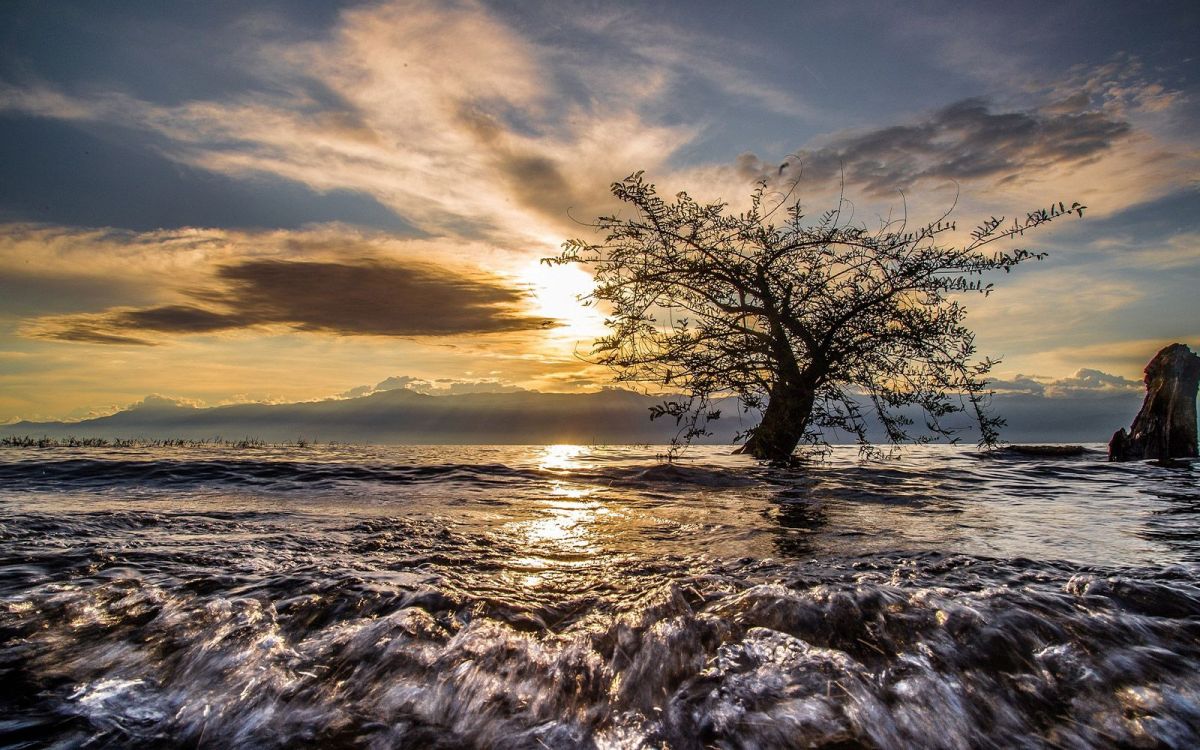 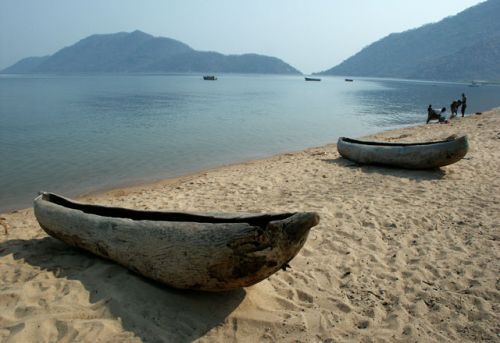