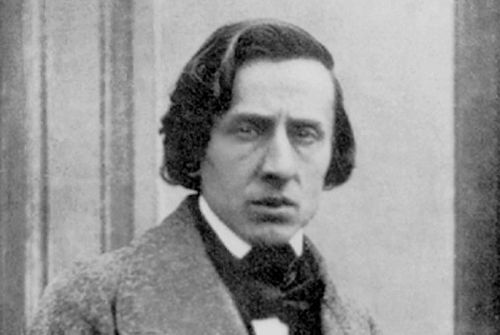 11.In 1817 the first printed work by Frederic Chopin was published. It was a polonaise in the key of G minor.
It was published in the parish typographical establishment of the Church of the Visitation of the Blessed Virgin Mary in the New Town in Warsaw.
12.In 1818, the first review of Chopin's works was published in print.
13.Chopin's first public concert took place at the Radziwiłł Palace (now the Presidential Palace) in 1818.
It was a charity concert organised by Zamoyska.
14.The young, eight-year-old Chopin played in Warsaw for the Tsarina Maria Feodorovna, to whom he offered two of his Polish dances.
Young Chopin also played for Tsar Alexander I, who came to Warsaw for the session of the Parliament. At that time Frederic played a newly invented instrument - the eolomelodikon.

The Tsar was delighted, he gave the artist an expensive diamond ring, which Chopin later sold during his stay in Paris. He also received an offer to become the Tsar's court composer, but refused it.
15.During his studies at the Warsaw Lyceum, Frederic often left Warsaw and visited a large part of Poland.
He visited Szafarnia, from where he sent his famous letters to his parents, "Kuriery Szafarskie" ("Couriers Szafarskie"), where he celebrated idyllic holidays at the Juliusz Dziewanowski estate, as well as in Sannik, Poturzyn, Duszniki, Toruń, Gdańsk, Płock, and other towns in Greater Poland, Pomerania, and Silesia. He became acquainted with the treasures of Polish culture and folk music, which was one of his main sources of inspiration throughout his life.
16.In addition to his musical talent, Chopin also revealed others. Many biographers claim that he was a universal genius.
He drew caricatures of his teachers, which aroused the admiration of those drawn. He also improvised stories for his loved ones, wrote poems and comedies for fun, and showed his skills as a painter and actor. Honore de Balzac once said that Chopin had an intimidatingly genuine gift for imitating anyone he wanted.
17.Chopin studied at the Warsaw School of Music, where he began learning harmony and counterpoint with Joseph Elsner.
Joseph Elsner was a Polish composer of German origin, educator, music culture activist, music theorist, and teacher. In his report after the third year of study he wrote: "The third year of Chopin Frederic - a special suitability, musical genius".
18.During his student years, Chopin was fascinated by folk music, and it characterises his work from this period.
The first serious compositions were written at this time:

At school, Chopin was exempt from the instrument because of his unusual playing character and style.
19.Chopin made his first trip abroad to Berlin in 1826.
20.The period of his first compositional successes coincided with the period of his first love affair with Konstancja Gładkowska, the singer he called the ideal.
Previous pageNext facts
(20 remaining) 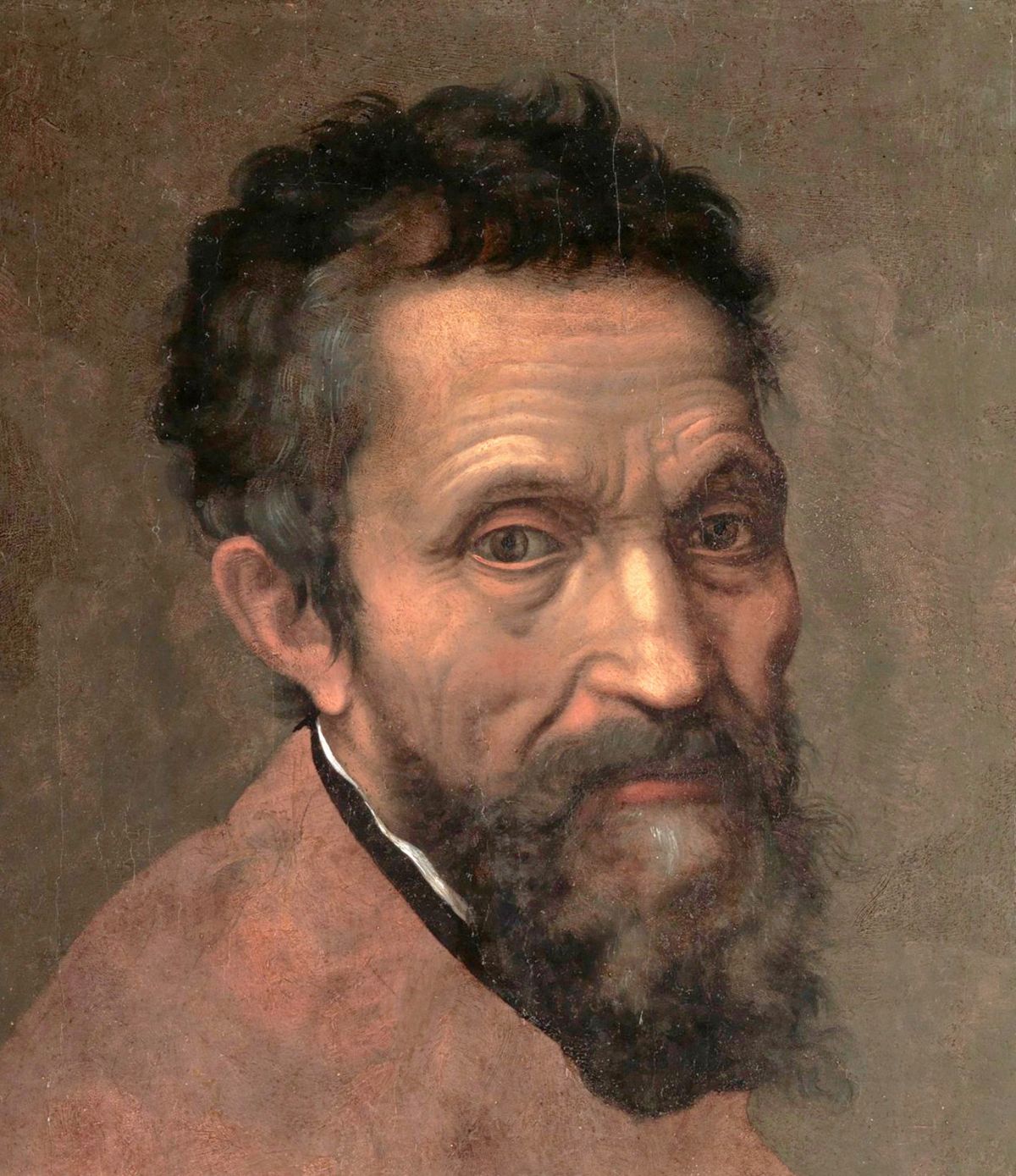 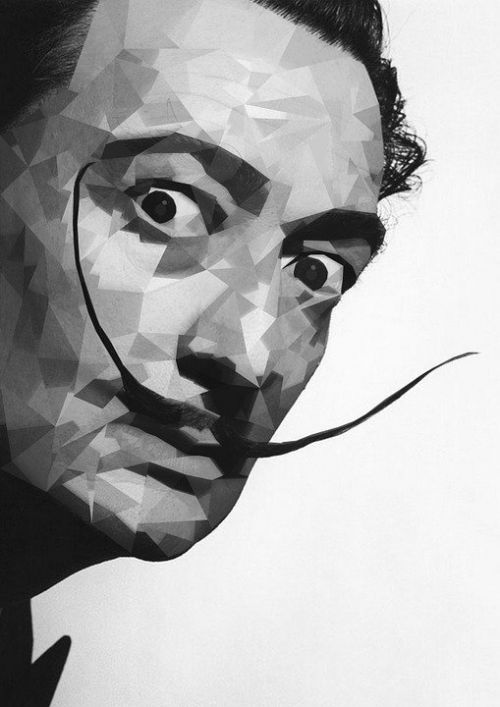 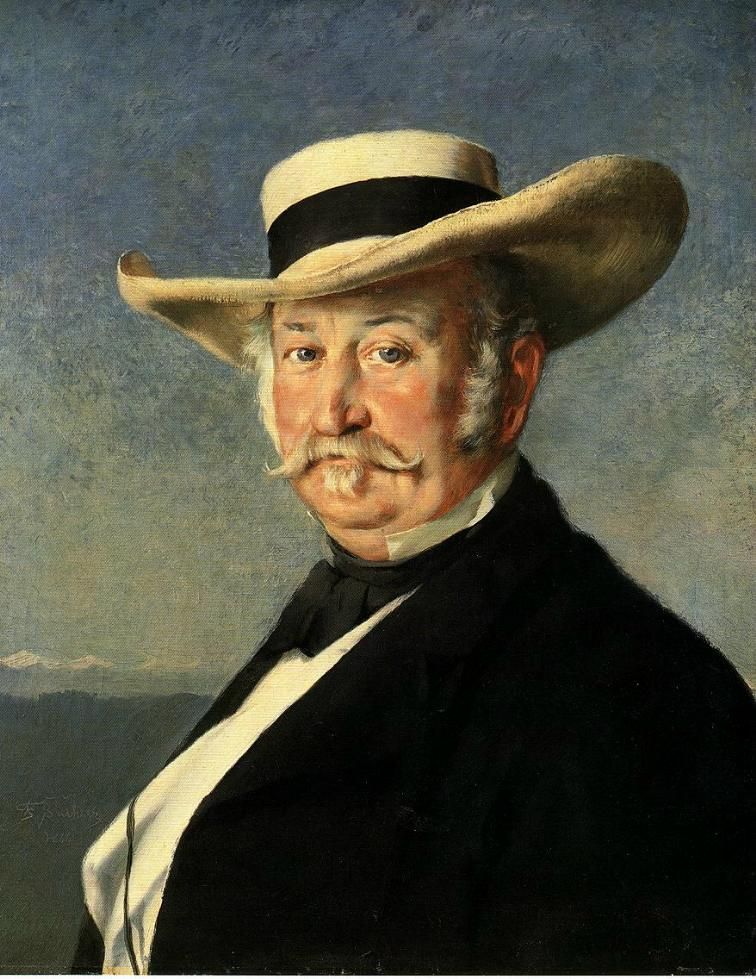 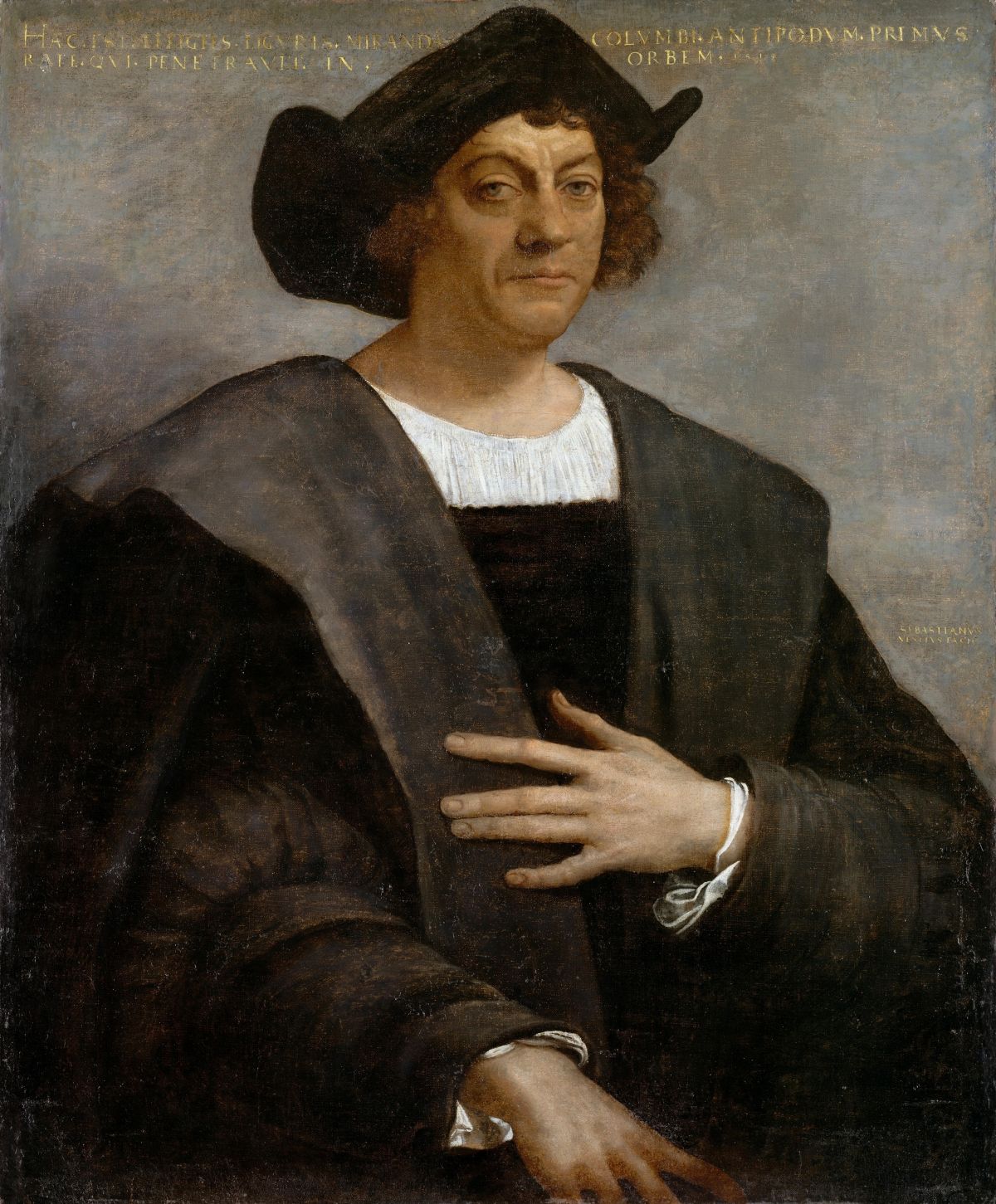