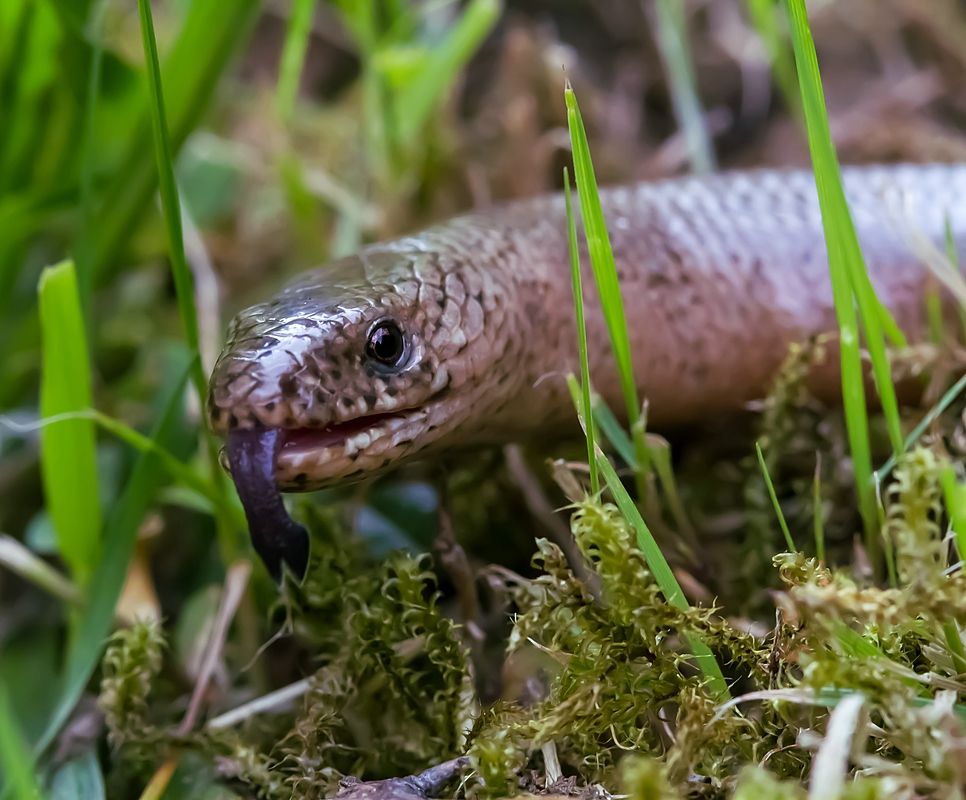 A legless lizard often mistaken for a snake

Although the slow worm resembles a snake in fact it is a legless lizard. In the course of evolution, these animals have lost their limbs, but the skeleton still contains the remains of the shoulder girdle and pelvic girdle. Due to their slowness, they often fall prey to predators. It also happens that they are mistakenly killed by people who take them for common European adders. Fortunately, the high mortality rate of these animals is compensated by the large number of young born per litter.

1.They live at the edges of forests, or in the light parts of them.
They prefer deciduous forests rich in various types of hiding places.
2.It can be distinguished from snakes by their movable eyelids and the presence of ear holes.
3.Its range includes northern Spain and Portugal, areas of England, all of central Europe, western Asia, and northern Africa.
4.These animals are found at altitudes up to about 2000 m above sea level.
5.In the region of Central Europe, slow worms are active from February to October.
6.Slow worm lizards are most active in the evening and early night.
During the day they usually lie hidden under fallen trunks, boughs or stones. Sometimes it is possible to spot them during the day, when they lie in the sunlight or search for food.
7.Those lizards usually prey on earthworms, snails, or low-mobility insect larvae.
They are unable to hunt faster-moving animals due to their clumsily and slow movement.
8.They are slow eaters too.
It takes 10 to 15 minutes for a slow worm lizard to consume its prey.
9.They do not have good eyesight, they cannot see colors and shades of gray have little contrast.
10.They are ovoviviparous animals.
In the days leading up to birth, the female can often be seen basking in the sun on a warm road. That's when they often die being run over by a car or bicycle.
Continue reading
(9 more Slow worm lizard facts ) 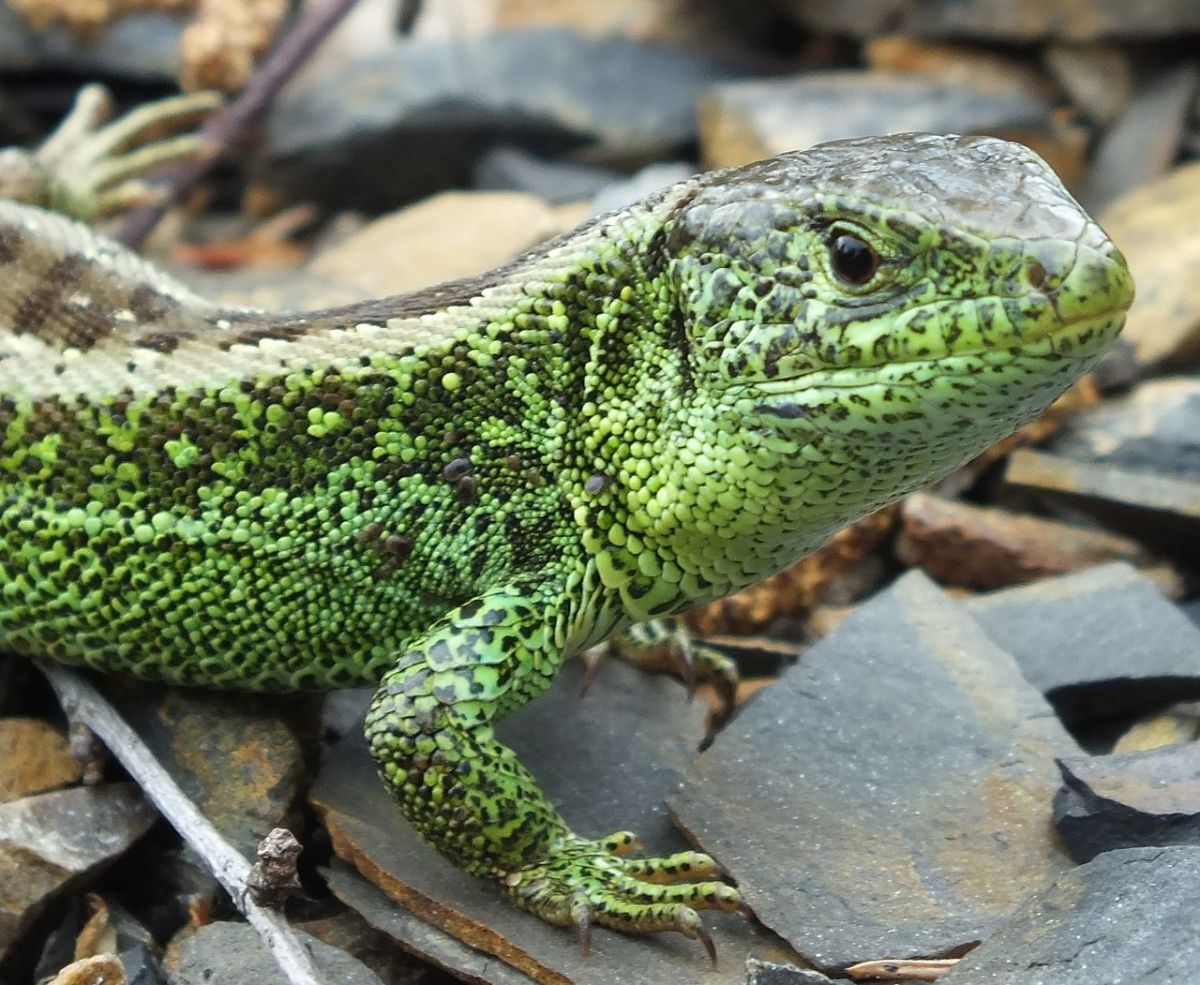 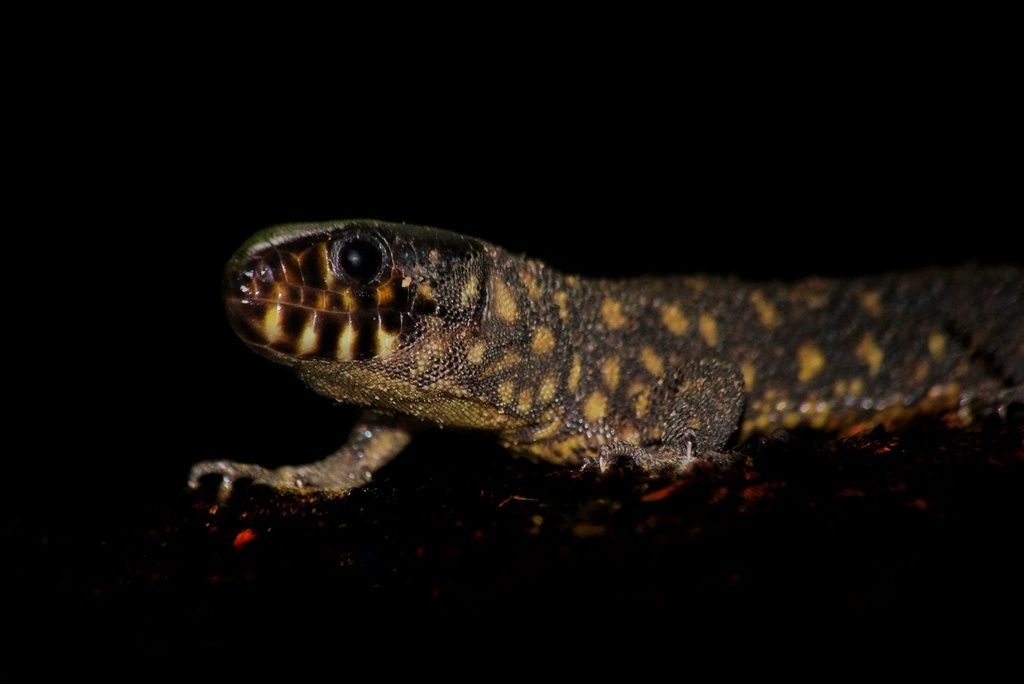 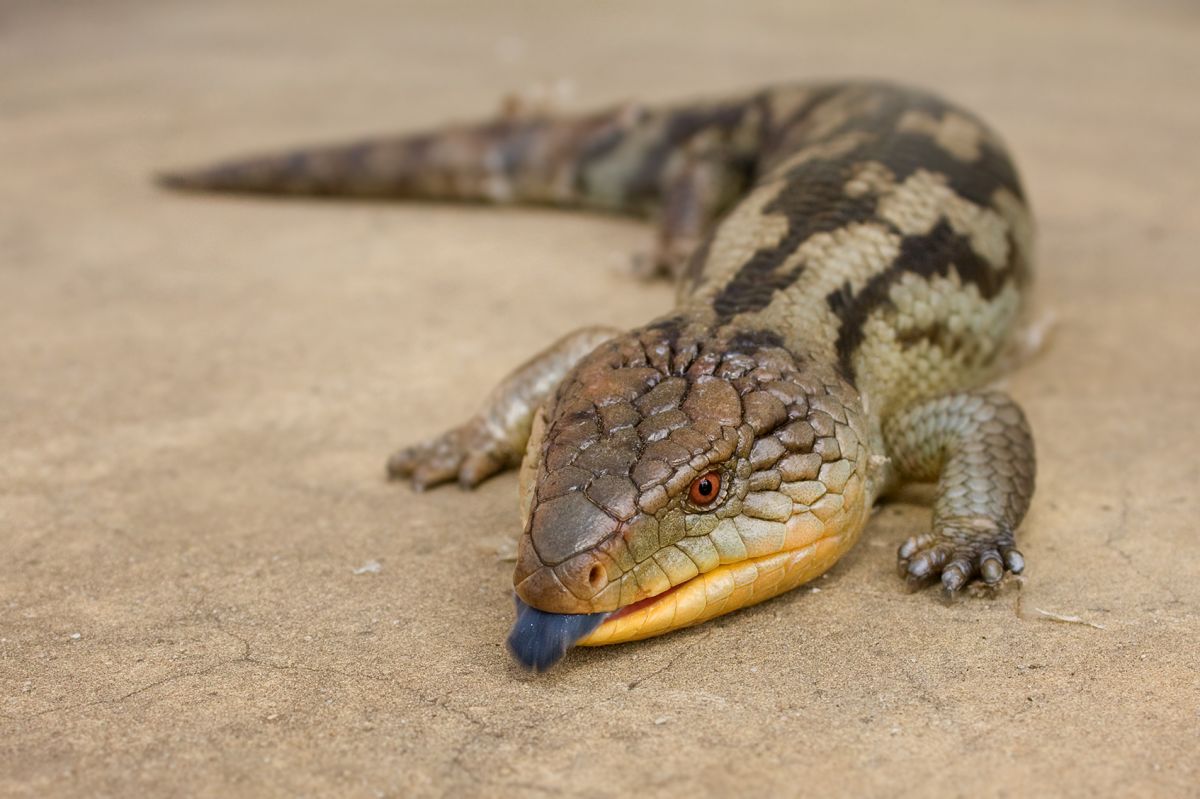 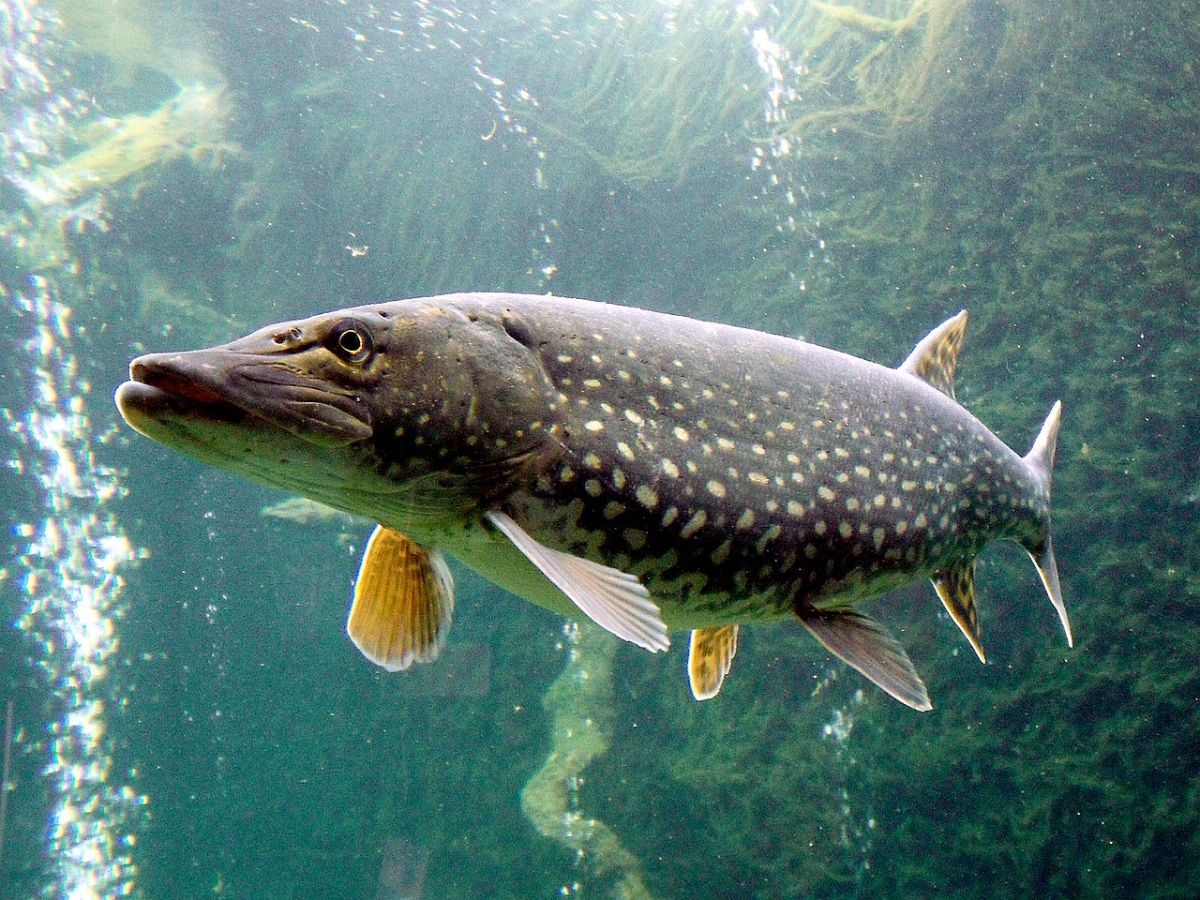 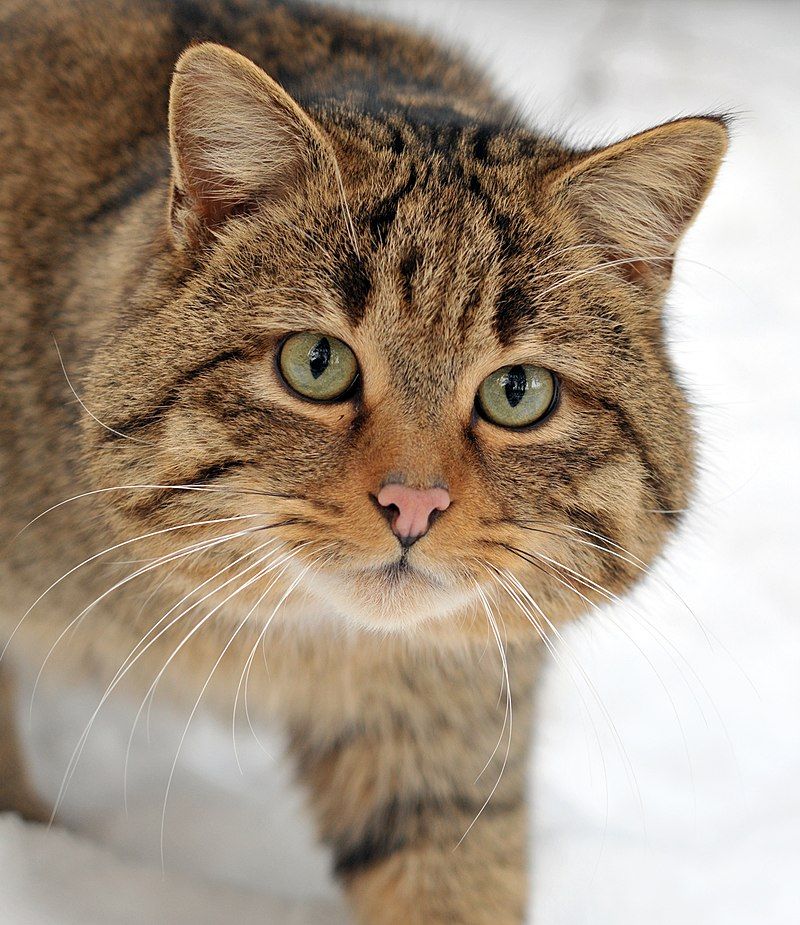