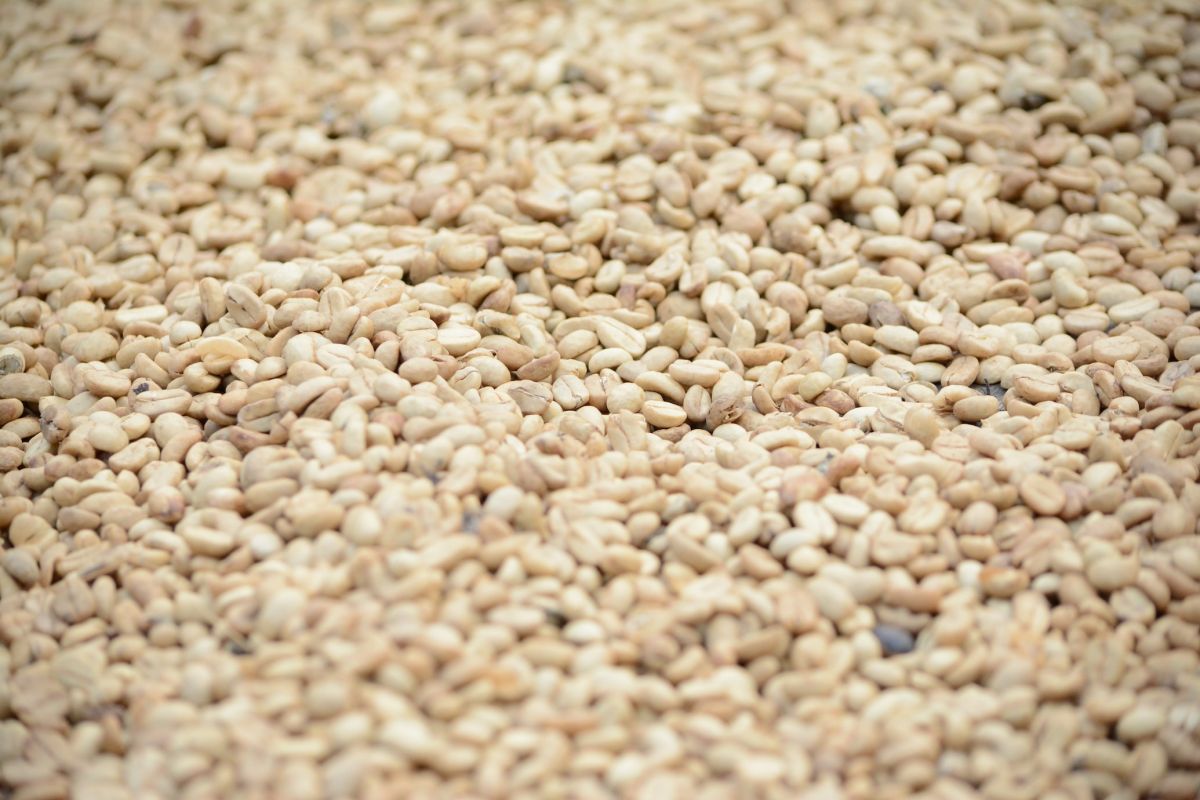 Sesame seed is one of the oldest known oil plants, domesticated more than three thousand years ago. It is known to almost everyone and valued for its slightly nutty flavor as an addition to many culinary products.

The much-loved and widely appreciated Asian cuisine cannot do without sesame seeds or the oil pressed from them. And confectionery connoisseurs can't imagine that there can be no halva. Apart from its taste, sesame is a source of many valuable components - macro and micro elements, fatty acids, amino acids and vitamins. It finds its use both in culinary and in medicine or cosmetology. Its annual production worldwide is approximately seven million tons.

1
Sesame (Sesamum) is a leguminous plant belonging to the sesame family (Pedaliaceae).

This family includes 13 genera with 70 species. They are plants mainly of dry and sandy habitats and coastal regions. As synanthropic plants (they adapt to life in environments heavily transformed by humans), they are spread as weeds in various parts of the world.

Sesamum is found in Africa, southern Asia and Australia.

2
Sesame is one of the oldest plants cultivated by humans.

It is believed to have originated in Africa, from where it was introduced, first to Asia and later to Europe, where it was considered an invasive species. It is cultivated in tropical regions around the world.

In Europe, it grows in Belgium, France, Greece, Turkey and Cyprus. In Africa, it grows naturally in dry areas south of the Sahara.

3
Sesame seed is one of the oldest known oilseeds domesticated more than 3,000 years ago.

Archaeological remains of charred sesame dating to around 3500-3050 B.C. suggest that it was known on the Indian subcontinent at least 5500 years ago. Sesame trade between Mesopotamia and the Indian subcontinent is believed to have occurred in 2000 B.C. It is also thought that sesame was cultivated in Egypt during the Ptolemaic period. The Egyptians called it sesemt, and the name is found on a list of medicines in the scrolls of the Ebers Papyrus dating back more than 3,600 years.

Excavations of Tutankhamun's tomb uncovered baskets of sesame, among other tomb goods.

It is widely naturalized in tropical regions around the world. Sesame has many species, most of which are wild and native to sub-Saharan Africa. The most common cultivated variety is Indian sesame (Sesamum indicum).

4
Sesame is grown for its edible seeds.
In 2020, global sesame production was 7 million tons. The largest producers were Sudan, Myanmar and Tanzania.
5
Indian sesame is also known as eastern sesame, benne.
The name sesame comes from the Latin sesamum and the Greek σήσαμον - sēsamon. In Persian, sesame is kunjat, Arabic - simsim, in Sanskrit - tila, and in Hindi -til. Most of the world's sesame names contain the word "oil" or "fat."
6
Indian sesame is an annual plant that grows from 50 to 150 centimeters tall.

It has an erect, branched stem covered with glandular hairs. The lower leaves are petioled and round; the middle are large, toothed, broadly lanceolate, on long petioles; the upper leaves are short-tailed, narrowly lanceolate, and entire-edged.

Indian sesame flowers are white or purple with red spots. They are large (up to 3 cm long) and self-pollinating.

The fruit is 4-, 6- or 8-seeded, green, heavily mossy bags, which burst when ripe. The pouch contains about 80 seeds.

The seeds are flat and opaque with variable colors from white, which is the most prized, to almost black.

7
Despite its low glycemic index (G.I. = 35), sesame is a fairly caloric product.
There is 632 kcal in 100 grams of seeds (one tablespoon is about 10 g and 63 kcal), as well as 5% water, 23% carbohydrates (including 12% fiber), 50% fat and 18% protein.
8
Sesame seeds are a source of phytosterols, which lower cholesterol and prevent atherosclerosis.
They are a rich source of micro and macronutrients. They contain iron, calcium, magnesium, zinc, copper, and significant amounts of niacin and a rich set of amino acids.
9
Sesame consists of 50% fats.

They mainly belong to the group of unsaturated fatty acids: omega-9, omega-6 and omega-3. These acids, in addition to their health-promoting effects, also help burn unnecessary body fat.

Sesame also contains oleic fat, which is an essential factor in the prevention of atherosclerosis. Oil made from sesame seeds helps prevent breast cancer, prostate cancer and, most importantly, melanoma - a skin cancer.

10
Sesame oil is a rich source of tryptophan.
Tryptophan is necessary for synthesizing melatonin responsible for the regularity of the diurnal rhythm. 100 grams of sesame provides the daily tryptophan requirement, thus providing better sleep.
11
Sesame seeds are used to obtain sesame oil, which is cold-pressed.

It has a light yellow color and is odorless. It is the raw material for the production of margarine.

Remains of the pressing process contain easily digestible ingredients. They are used in oriental cuisine or as an excellent concentrated feed for all livestock.

12
Sesame can cause allergic reactions, including anaphylaxis.

The prevalence of sesame allergy is on the order of 0.1-0.2% but is higher in Middle Eastern and Asian countries, where consumption is more common as part of the traditional diet.

In the European Union, identification of the presence of sesame along with 13 other foods as an ingredient or unintentional contaminant in packaged foods is mandatory.

13
The world's largest importer of sesame is Japan.
Sesame oil, especially from roasted seeds, is an essential ingredient in Japanese cuisine. The second largest importer of sesame, mainly oil, is China, followed by the United States, Canada, the Netherlands, Turkey, and France.
14
White and other light sesame seeds are standard in Europe, the Americas, western Asia and the Indian subcontinent.
Black and darker-colored sesame seeds are in demand mainly in China and Southeast Asia. 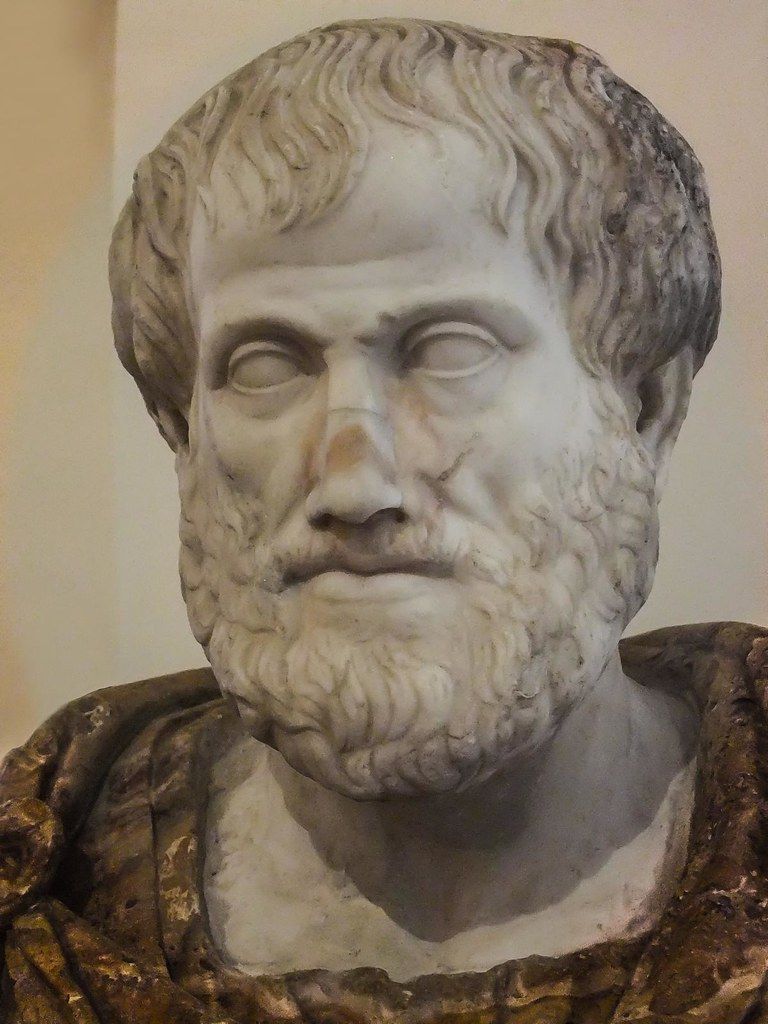 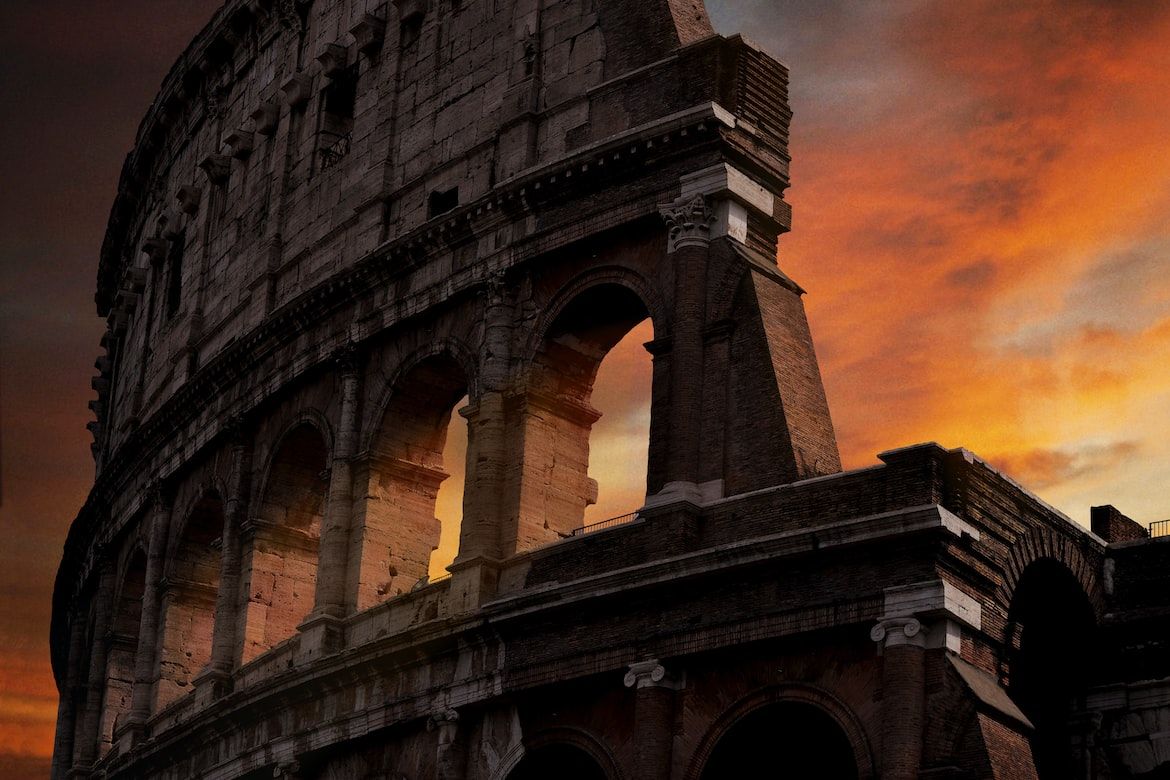 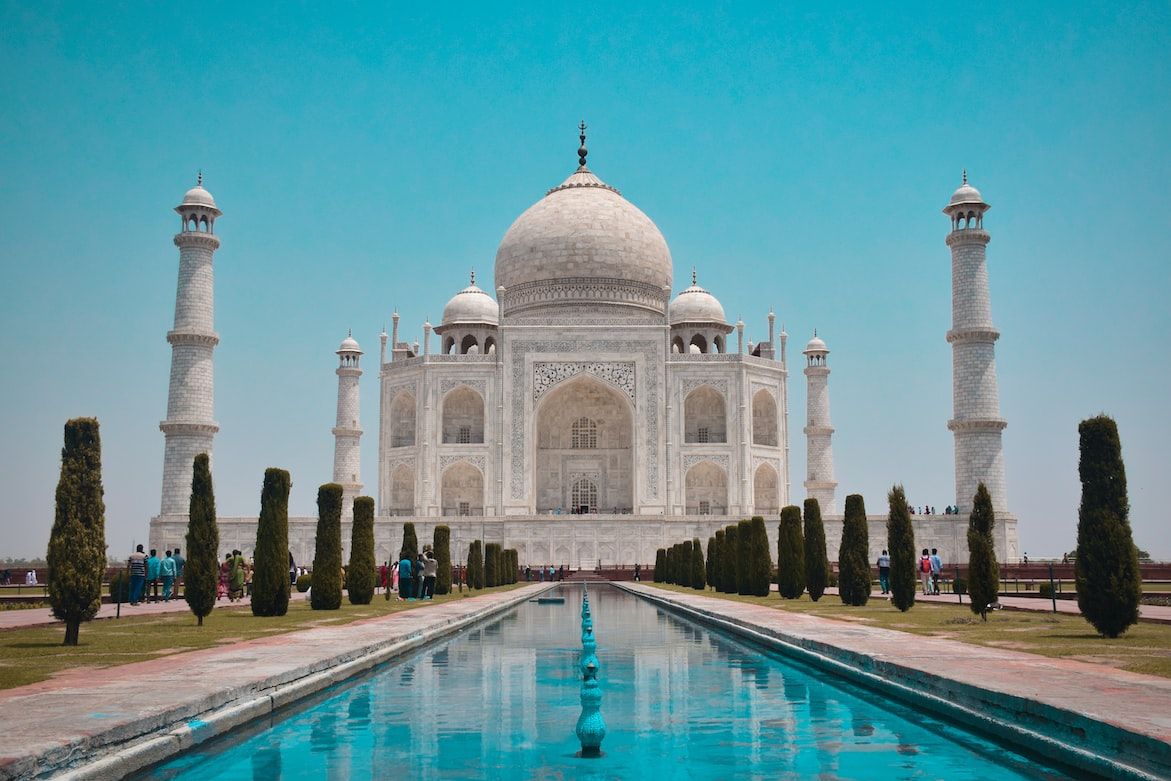 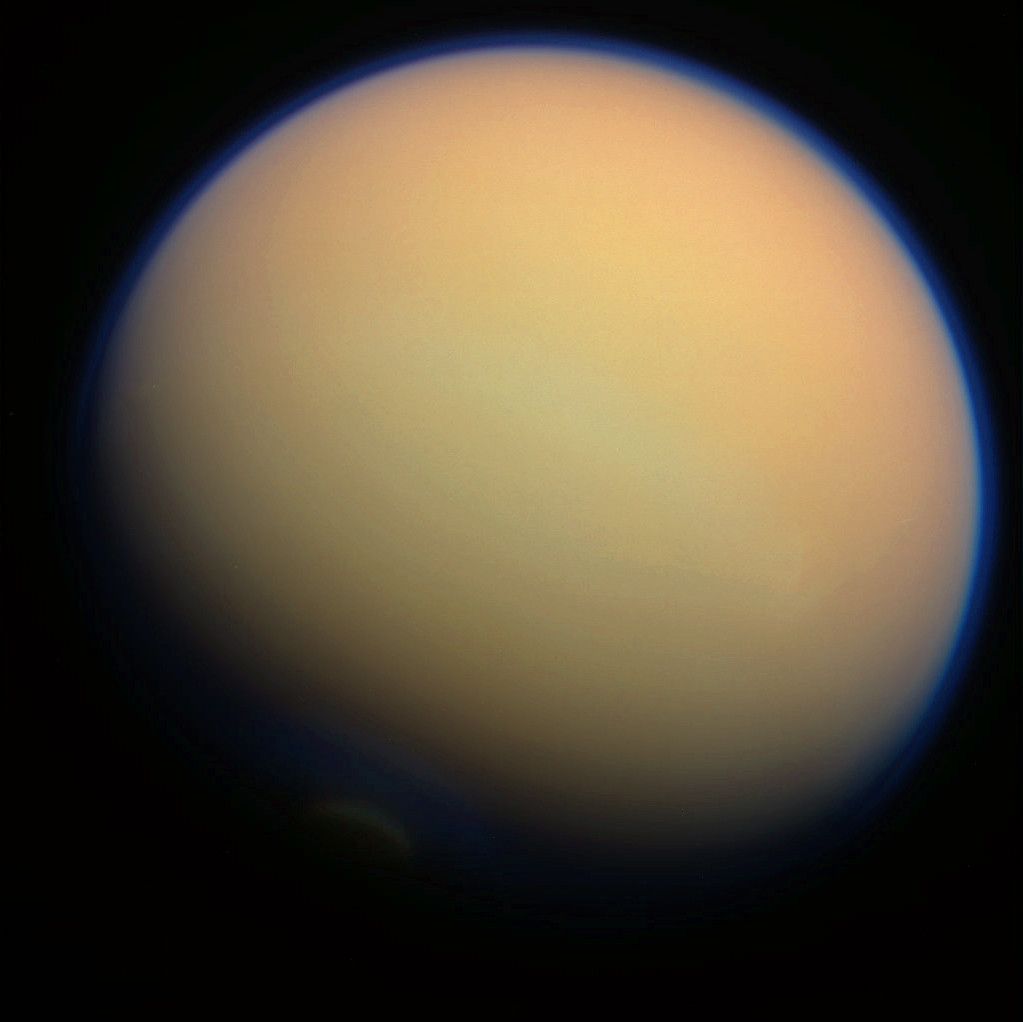 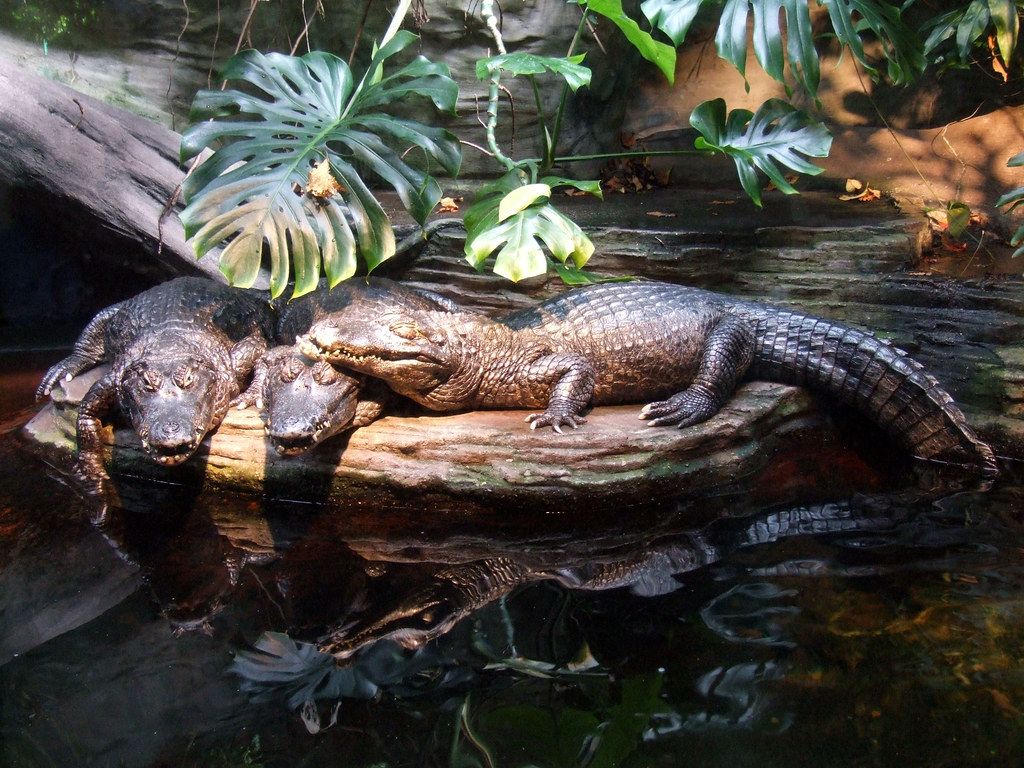 Facts about aloe vera
Aloe vera is one of the most popular house plants, cherished for the simplicity of its cultivation. Originally growing in the Arabian Peninsula, it ha ... 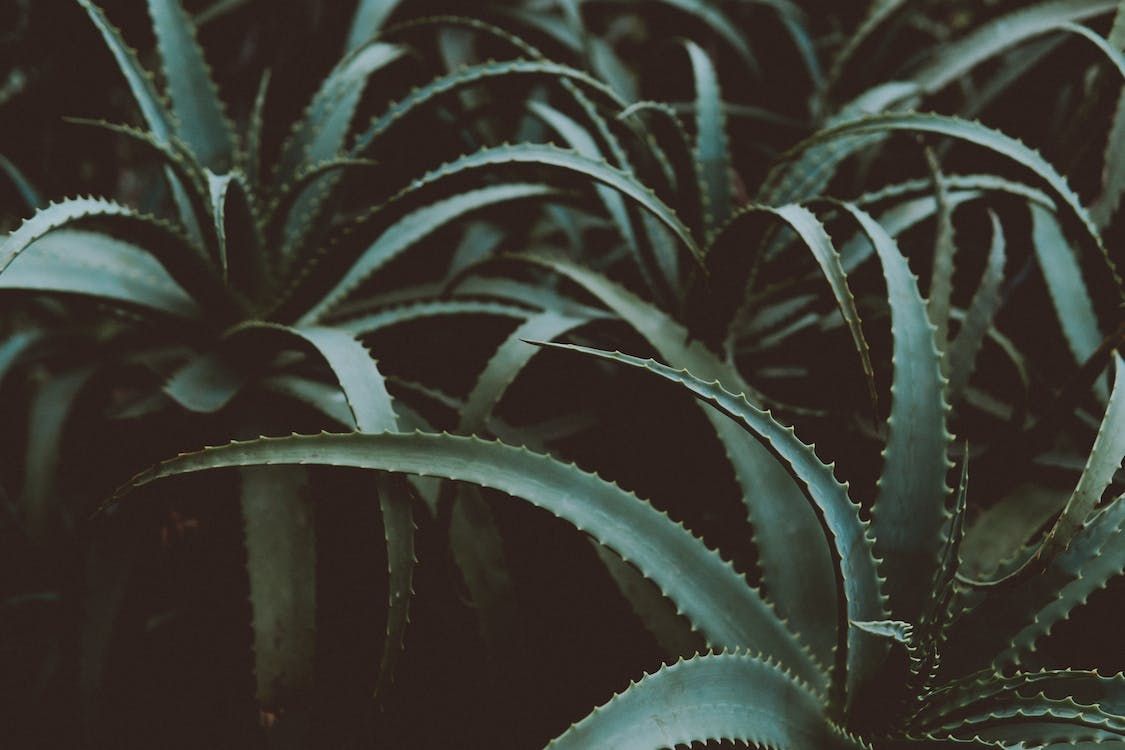