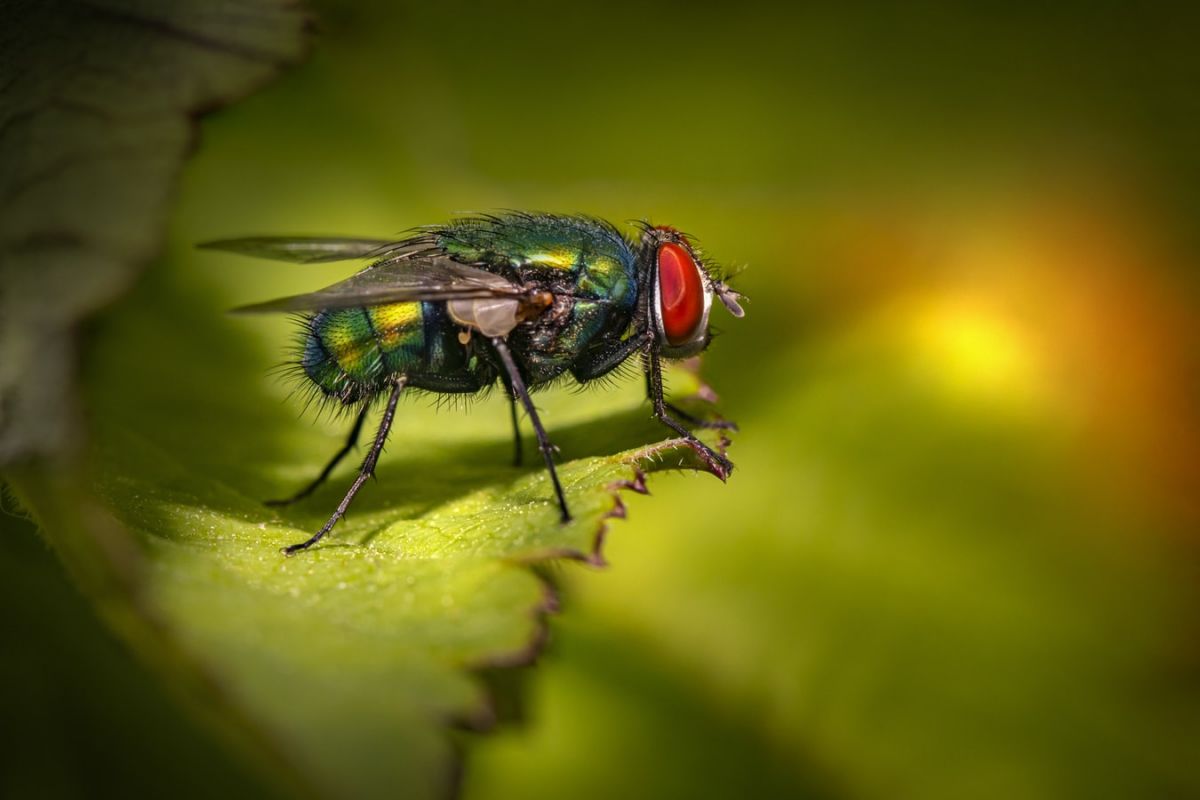 21.Flies as biological weapons were used during World War II.
The Japanese, under the leadership of Shirō Ishii, worked on entomological warfare techniques. They constructed bombs that contained two chambers. The first was filled with houseflies, the second with a bacterial suspension of the cholera pathogen (Vibrio cholerae) that causes cholera. The flies were coated with the suspension when the bomb was dropped and then released.

The first such bomb was dropped in 1942 on the Chinese city of Baoshan, where the Allies were stationed. Initially, the bomb killed 60,000 people, then the disease spread in a radius of 200 kilometers and claimed 200,000 victims. In 1943, another bomb was dropped on Shandong, where the epidemic killed 210,000 people.
22.Fly larvae are collected or raised as fodder for livestock.
Previous page 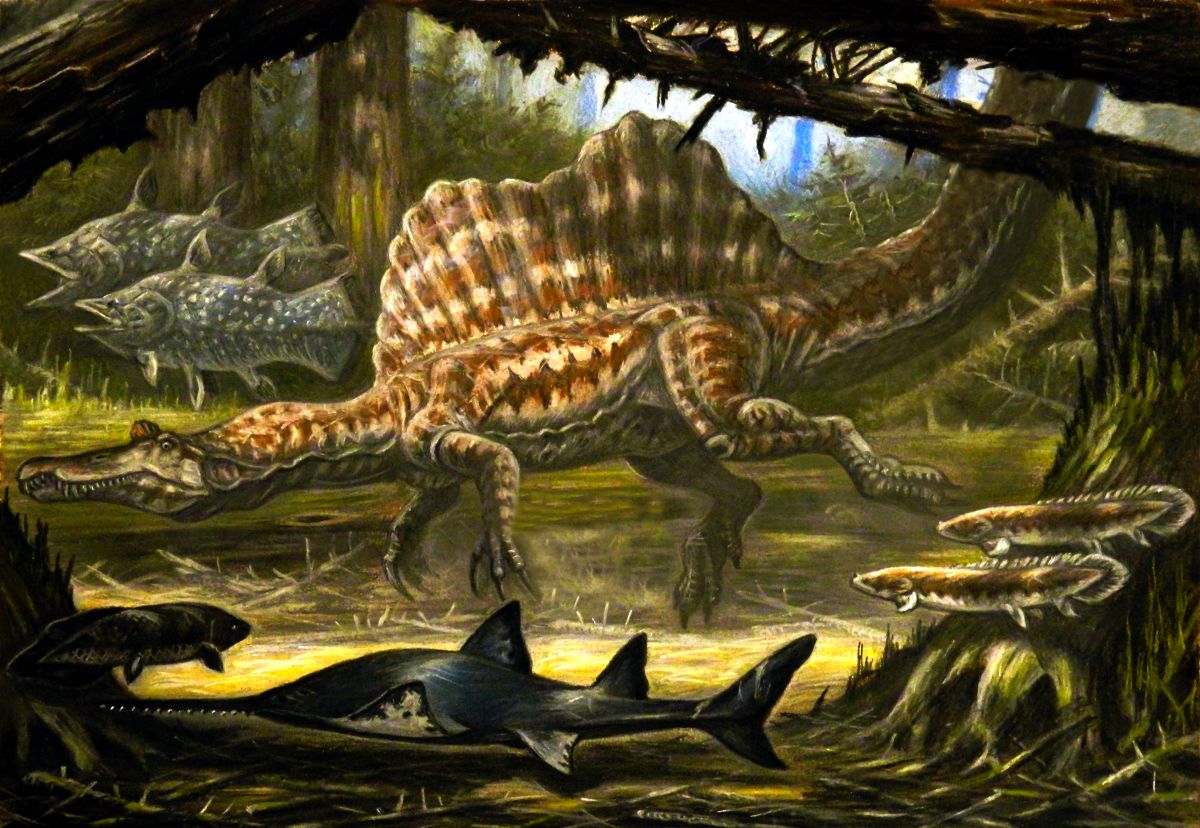 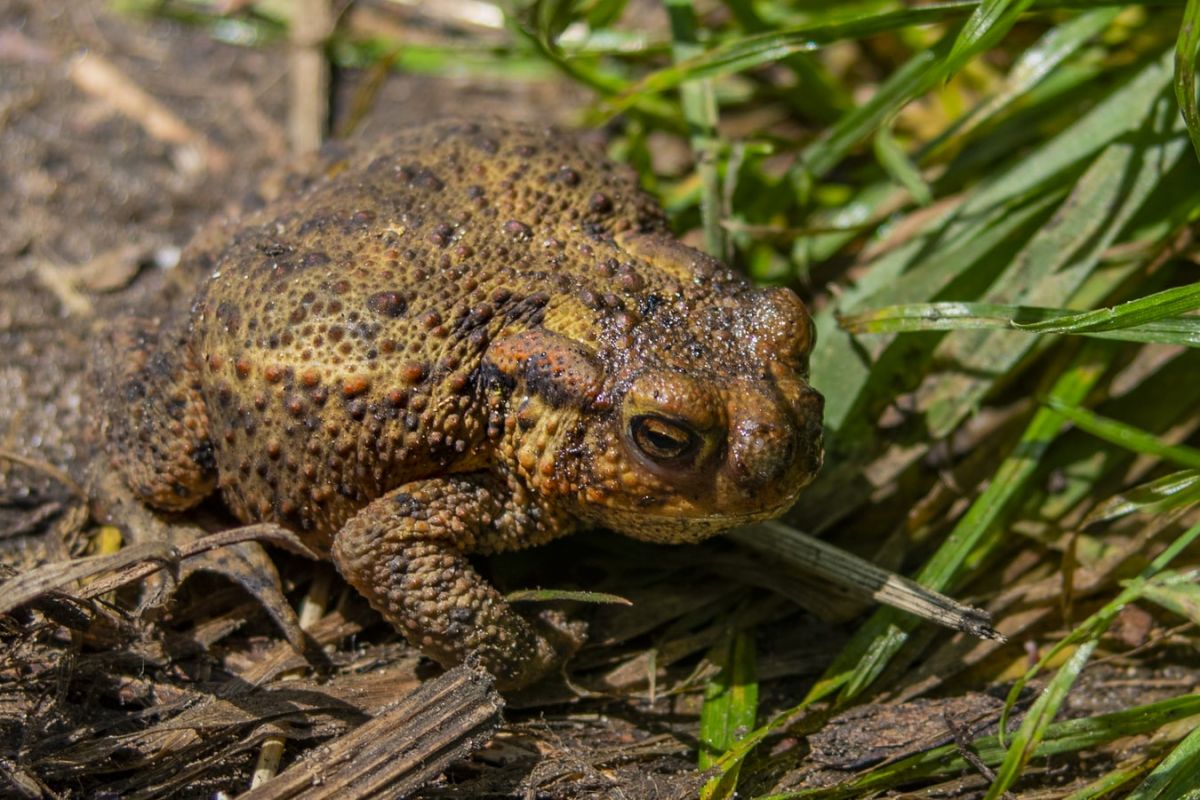 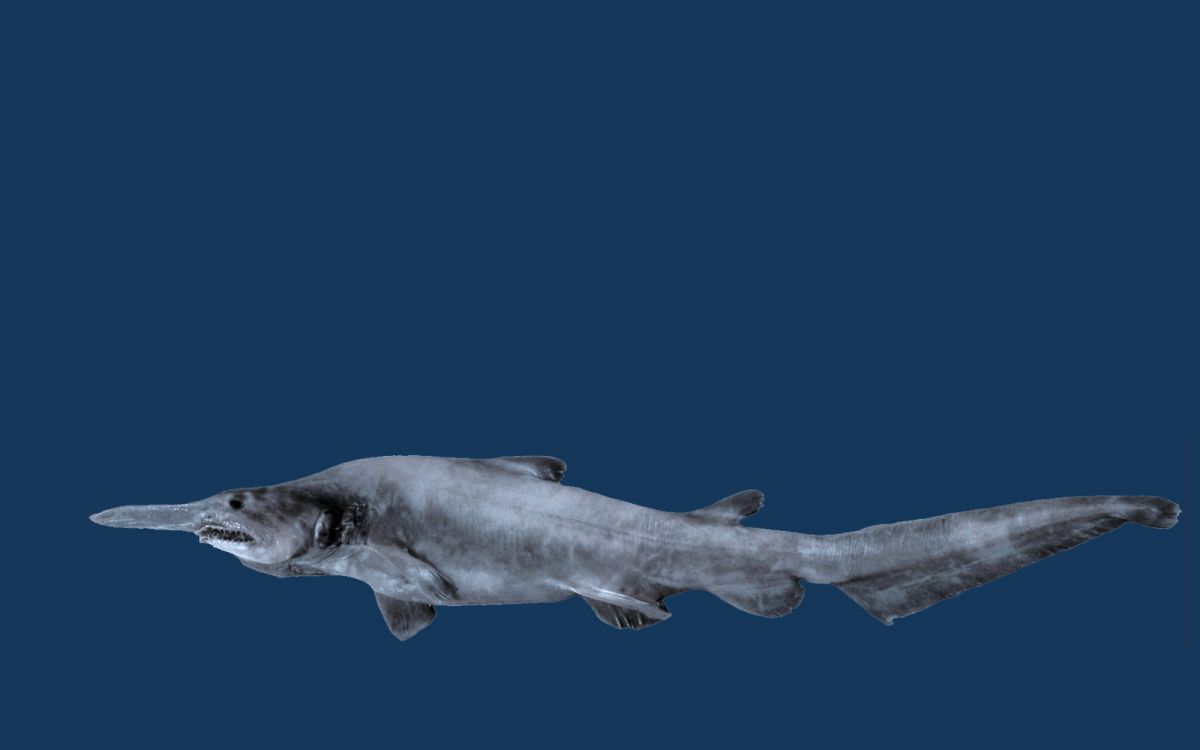 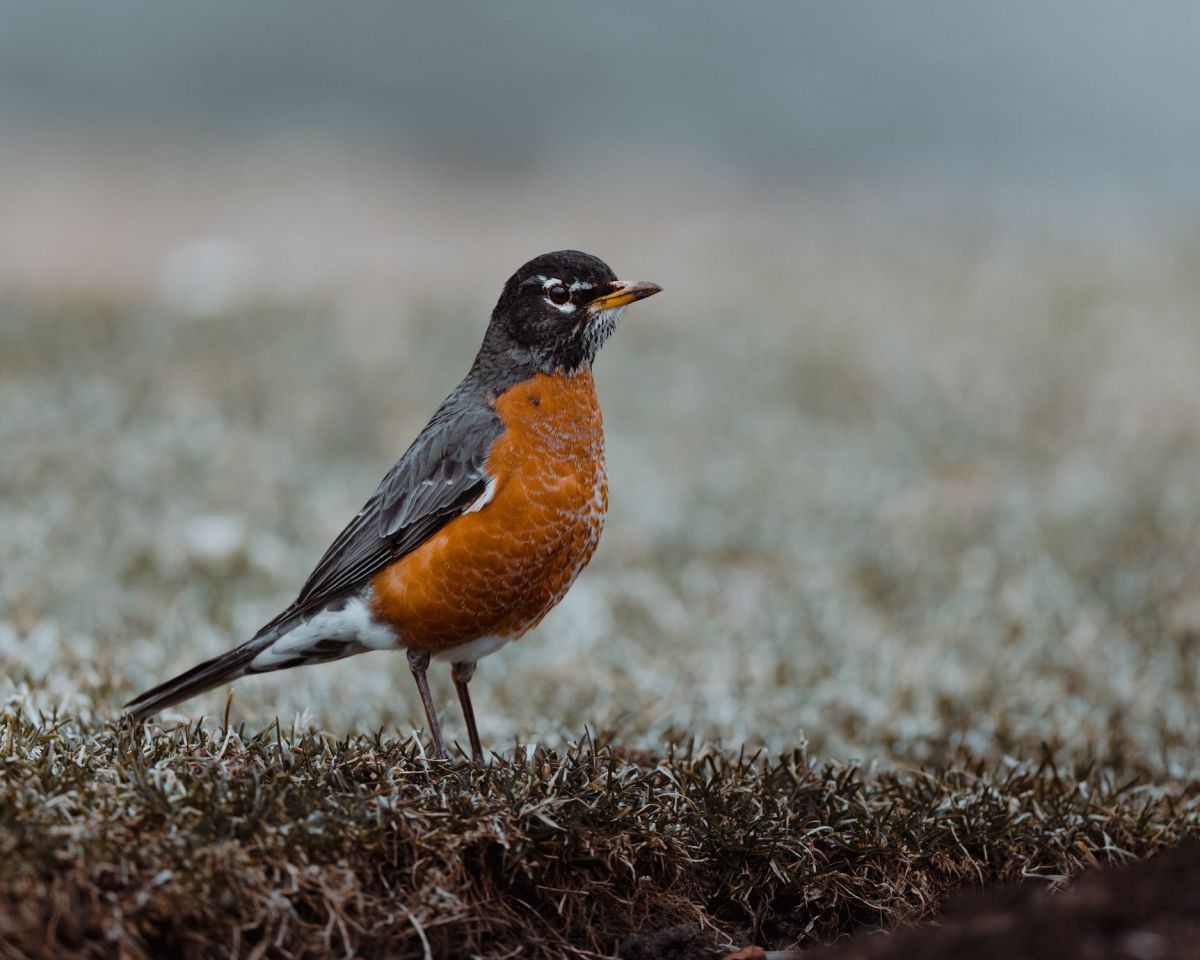 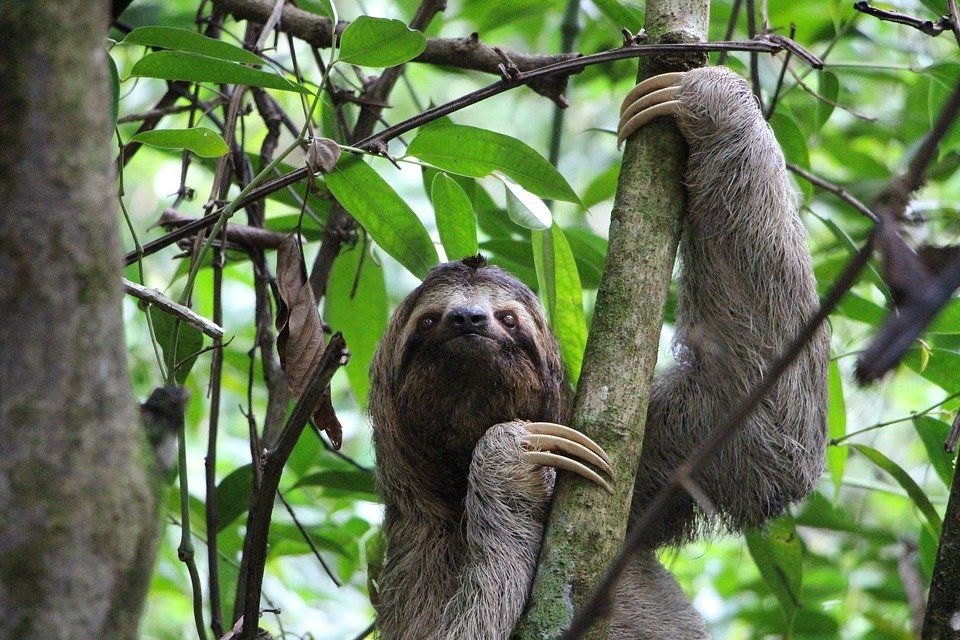